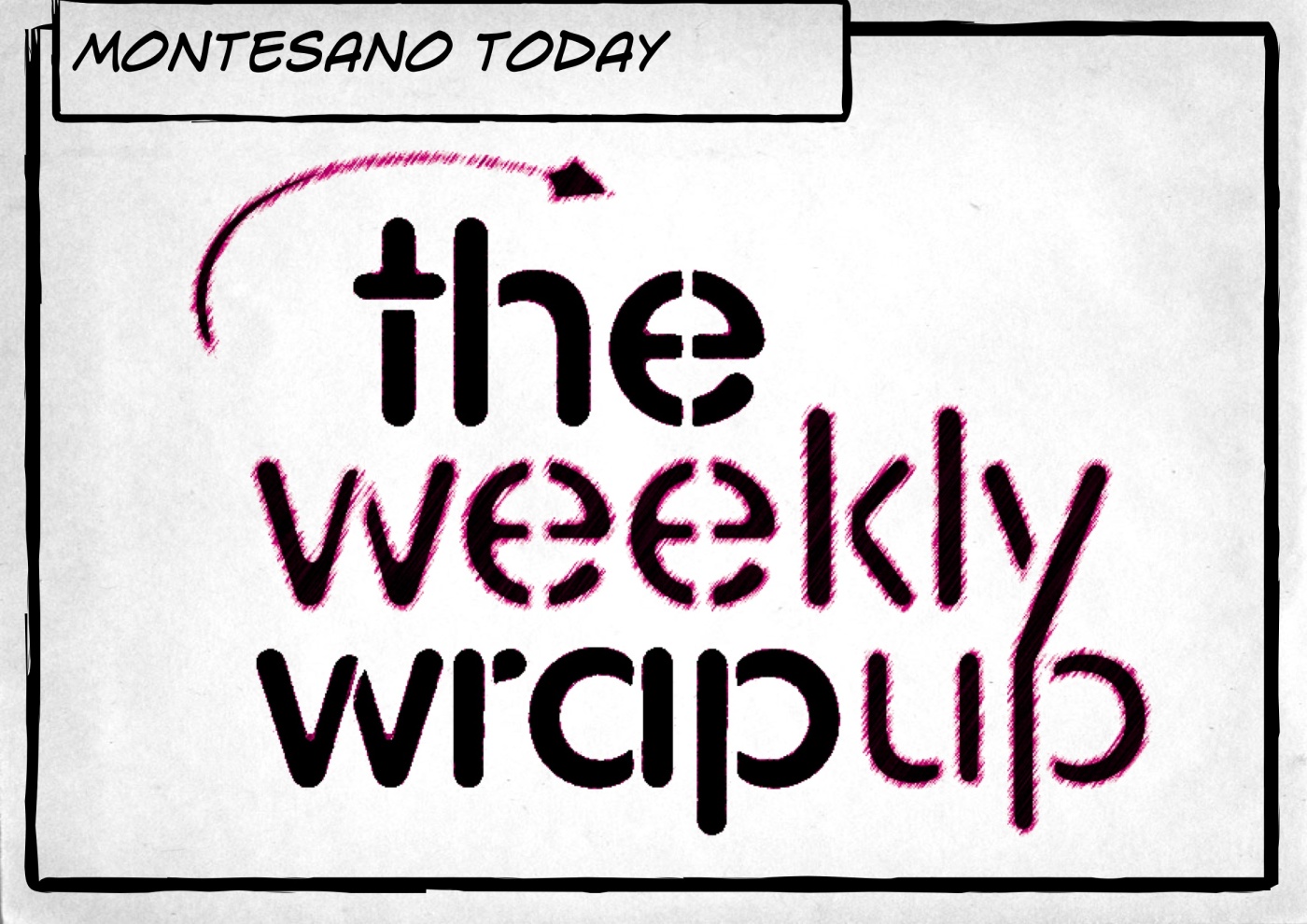 I have one more of these to get out before I get back to my other projects, and it is the big one.

In our I told you so department today is this news from one of the Doctors, if you want to call them that anymore. Apparently the feeling on the CDC who were pressured by Biden to approve these never ending immunity boosters for little kids they want to use the kids as experiments.

Still don’t think this is all political and Inslee isn’t about to experiment on your kids……read on:

“What sways me here is that it’s a very, sort of, personal choice. If I had a child who was a transplant recipient, I would really want to be able to use a vaccine like this. And there are certainly kids who probably should be vaccinated,” he explained. “The question of how broadly we use it, though, I think is a substantial one. I know it’s not our question … but I do think that it’s a relatively close call.” In fact, according to Rubin, the vaccine should be approved in spite of the unknown, for administering the vaccine is the only way possible to learn of potential side effects.”

As for the effectiveness of this red China like approach that Inslee is forcing on pregnant mothers lets see what the science says.

According to studies coming out, its all a waste of time chasing this unicorn of forcing this crap into the arms of everyone….forever. Hey, don’t yell at me….Im just following the science.

Lets see what these Doctors, you know the Scientists have to say: “At the country-level, there appears to be no discernable rela- tionship between percentage of population fully vaccinated and new COVID-19 cases in the last 7 days (Fig. 1). In fact, the trend line suggests a marginally positive association such that countries with higher percentage of population fully vaccinated have higher COVID-19 cases per 1 million peo- ple.” So again, cut the crap. Inslee is a tool.

Tell me again why people are being fired. Come on, I really want to hear it.

Last up Is this headline from CNN no less. They are pushing this big time.

They all know there are problems brewing with the side effects and you are all being prepped for what is coming.

Here come the anti-psychotics! If you thought Fauchi and his puppy farm were bad, just wait till you see what is in store for you. If you think Inslee is going to stop with a shot in your arm….keep dreaming buttercup.

More from the article:

“A cheap, generically available anti-depressant may reduce the risk of severe Covid-19 disease by close to a third in people at high risk, researchers reported Wednesday.A trial among about 1,500 patients in Brazil showed those who took the drug, known as fluvoxamine, were less likely to progress to severe disease and to require hospitalization.”

Ya, you read it right. Be afraid, very afraid. And its cheap too! Isn’t this just great news kids?

If it isn’t clear to you what is going on by now, and just how much of a couple of lying tools Inslee and Biden are, there really isn’t any saving you. You probably need the anti psychotics. God help your kids.