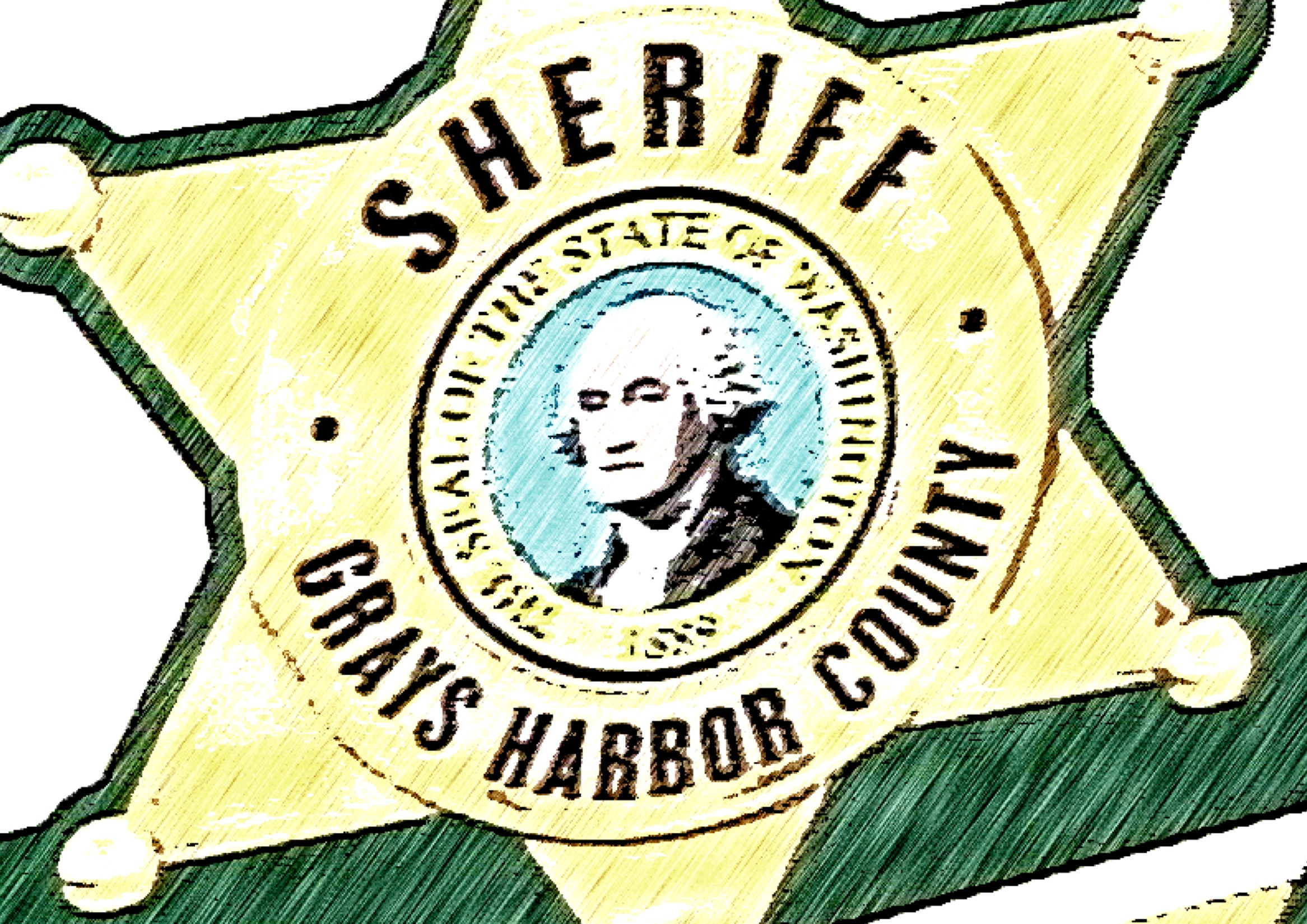 The time is coming up to make the change up at the County Sheriff office. Sheriff Scott, a local boy, drew a circle around this county and held it for a good amount of time. His retirement isn’t something any of us want to see.

Scott was a good Sheriff for one reason. He was accessible…..but not accessible. Friendly, but not too friendly. He knew, he might have to arrest anybody someday. Anybody. He kept himself clean and a little distant. He wasn’t kicking his heels in the conga lines at political house parties.

As a result, everyone trusted hm. There never has been a wiff of talk about playing favorites. Ignoring a law to take care of someone connected. If there had been….I would have heard about it. Im talking credible reports here, not someone with a sour grape grudge. That comes with the job of anyone with a badge.

The election to replace him is coming up. Im not as active as I used to be, so I haven’t made the effort to track the guys down and do a face to face. I’m told, by people I trust that know harbor law enforcement, that this Wallace guy is a good man and can’t be bought. I know nothing about the other guy.

We have problems here. Fentanyl is more of a problem than any of us know. I am faulting all area Law Enforcement for not ringing a louder bell. You parents have no idea what is coming for you. This is an important election, and you guys need to get it right.

Frankly, I would like to see Sheriff Scott take a more active role and talk to us. We trust him, and I have no doubt he will wish the county well….no matter where he ends up.

This stuff is important. As an example, long time resident will remember what a crime dump Hoquiam was for many many year. Chief Myers came in…….and now….scheech, look at the Hoquiam property values! The place is nice now.

One man did this…….You in Hoquiam better think real hard about his replacement. Real hard. The wrong guy…….well, just remember what the place used to be.

The county is going to go in one of two directions real fast.

That ballot coming out is more important than you think. Sheriff, City Council positions, School Board positions….the soul of the county. Literally, the ability live safely in your home, and walk safely down the street.